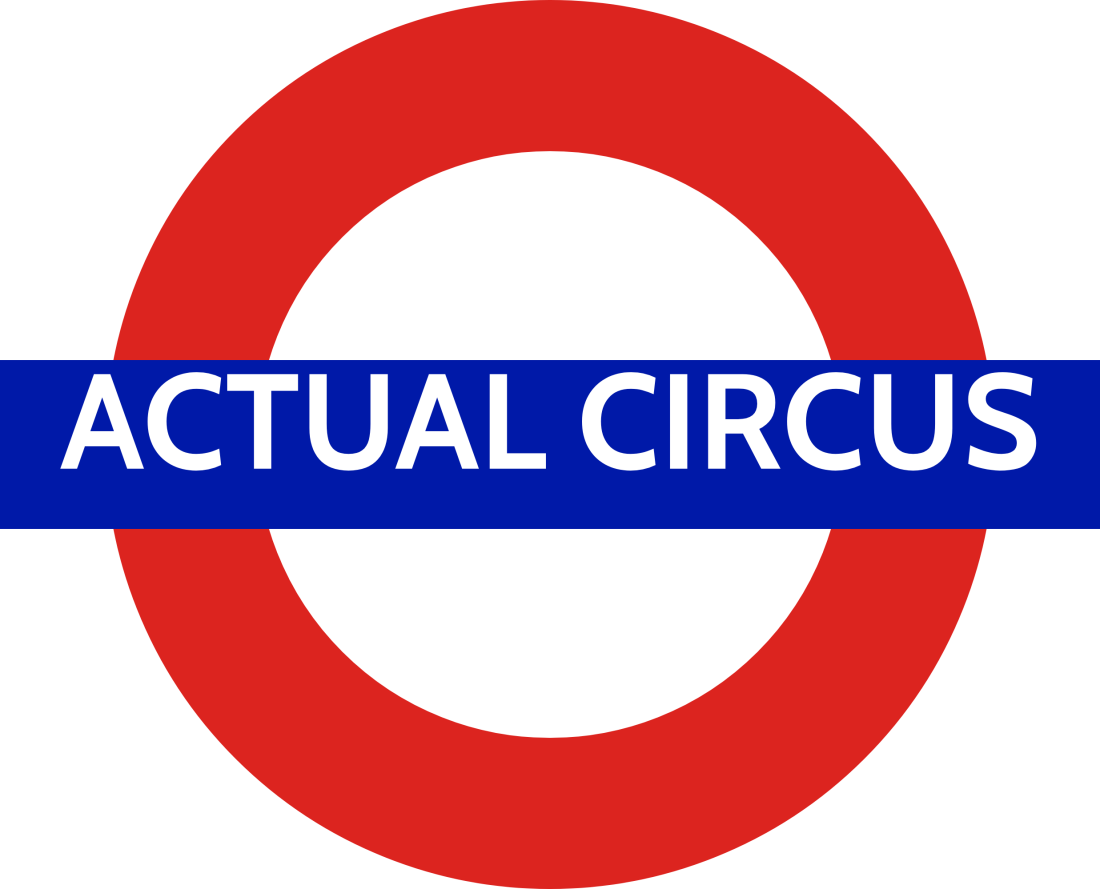 You have to pay premium for London. It’s expensive. We know that. But why? That’s the ultimate question really. It goes beyond the fact that it’s the capital city; it’s all about the image. Many agree with the idea that ‘London is more a brand than it is a city’ as you can see on our Twitter poll here.

The Rest of the Country Exists

Most of the stereotypes which tourists outside the country have of the UK are predominantly London-based. Some of them are way off. I remember on a trip to the Grand Canyon when I was younger, we were on a bus with some other world-wonder seeking humans. We (by we I mean my parents because I was only 11 years old and awkward) were talking to a married couple, who happened to be American, and the topic of travelling (on our travel) came up. We asked them if they had ever been to the UK and they said not as of then. For some reason, it was on their wish list. I say ‘for some reason’ probably because I know what to expect from this place and they didn’t. Long story short, they thought Shakespeare was from London. In fact, they couldn’t even name a single city outside of London.

That’s quite shocking. But it makes London a very (if not, the only) popular destination in England. It means the stereotypes tourists had of London, even if they were somewhat accurate, are turned into money grabbing extortionate gimmicks.

I’m going to use the pub culture as an example because it’s something which is close to my heart and it makes me feel somewhat glad that I am not from London. It’s a big part of the London culture. You finish your 9 to 5 on a Friday and head straight to the pub. But come on, £6 for a pint? There’s probably some economic reasoning behind that too but personally I think the culture is being rinsed. People will buy that because “it’s the culture”. It’s not, it’s exploitation.

Let’s be honest, the Royal Family are no different to the Kardashians (other than they’re probably a bit less dramatic). Why are we so infatuated with their lives? They do nothing for us. They’re a tourist attraction, just like the Kardashians are a brand. They are one of the main reason’s tourists want to come here and so, to be fair, why not con them into buying tacky and false patriotic souvenirs.

…surprisingly has not been sponsored by Rolex yet. London has lost its personal value and gained a business value. According to MoneyInc, London is in the top 5 most expensive cities in Europe. Tourism is a huge factor of that. It’s why I call it a ‘designer city’ because you’re paying premium for nothing special. You just think you are because “it’s London”. London city has become one big gimmick.

What do you think?

Some of you will agree, some won’t. I’m very interested to hear what you think. Share us and hashtag “#YouHerdItHere” with your opinion.